On Saturday, October 19, the conference convenes at the Chicago History Museum, on North and Clark.

Romanticists all over the world will be dismayed to learn that Rolf Peter Lessenich passed away suddenly in early February 2019.

Although he was approaching 80, he was still an indefatigable and prolific writer on a wide range of comparative literature, from the Classical tradition of Dryden and Pope to Romanticism and late Victorian decadence.

His well-meaning, erudite and ever-supportive voice will be sorely missed by his students, colleagues, friends and all those who had the privilege of being taught by him. And even if “poetry makes nothing happen,” as Auden was to write in his lament for Yeats’s death, Rolf Lessenich’s lectures, essays and books about literature have amply contributed to the knowledge, education and happiness of his ever-grateful students and friends. 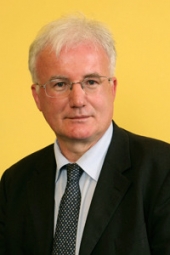 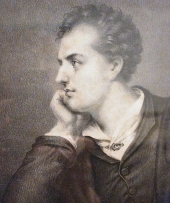 The Award supports scholars specifically intending to use the Byron Society Collection, including its extensive archival holdings, 19th and 20th-century objects of material culture, and rare books. Scholars in all disciplines are invited to apply. Early career scholars include post-Docs and untenured faculty within 5 years of completion of their degrees.